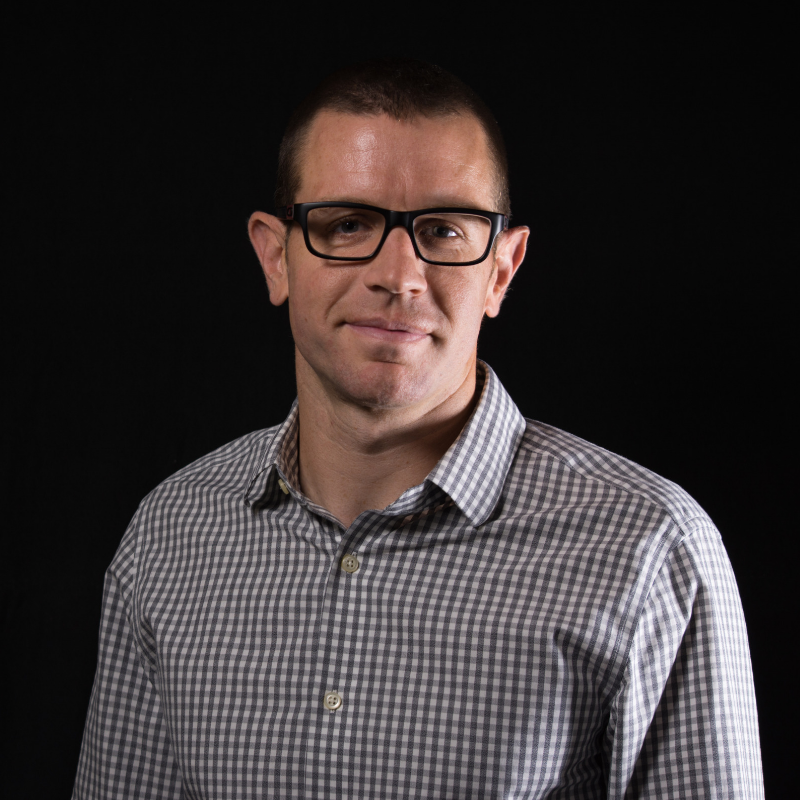 Andrew Dickerson is a fluid dynamicist with expertise in the mechanics of interfaces, and explores problems in which the dynamics fluids and their solid boundaries are highly coupled. His work is a direct study of or inspired by problems in biology, aimed at uncovering the physics of living systems from insect flight to pine tree interactions with rainfall.

His research has also played a role in educating the public in science and engineering.  He has been an invited guest on numerous television and radio shows to discuss his research, including Good Morning America, National Public Radio, The Weather Channel, and Discovery Channel. His mosquito research was featured in a BBC documentary, Monsoon.  His work has also been featured in Popular Mechanics, Wired, The New York Times and National Geographic.