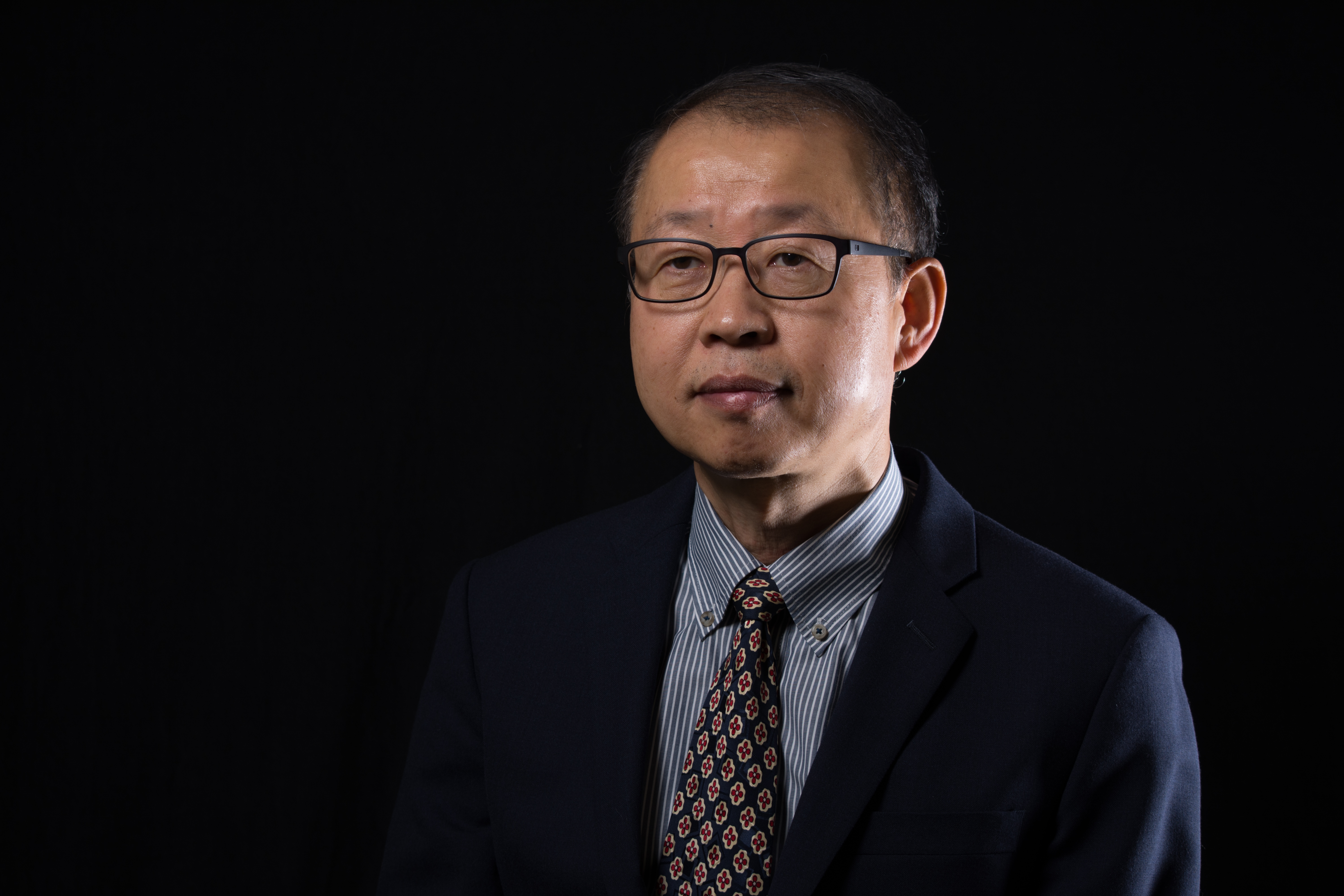 Hyoung Jin "Joe" Cho earned his Ph.D. in electrical engineering from the University of Cincinnati in 2002. He earned his master's and bachelor's degrees in materials engineering from Seoul National University in 1991 and 1989, respectively. He worked as a research engineer for Korea Electronics Technology Institute from 1993 to 1997. He was a recipient of NSF CAREER award in 2004.

His research and educational programs have been supported by various government agencies and industries, including NSF CAREER, MRI, REU, NUE, RET, Manufacturing, I/UCRC Research Center, and NIH STTR among others. He currently serves as the co-director of the NSF Multi-Functional Integrated System Technology Center site at UCF. His main research interest is in the development of miniaturized actuators, sensors and microfluidic components based on MEMS technology. He has published over 100 peer-reviewed journal and proceeding papers in the area of MEMS and nanotechnology.