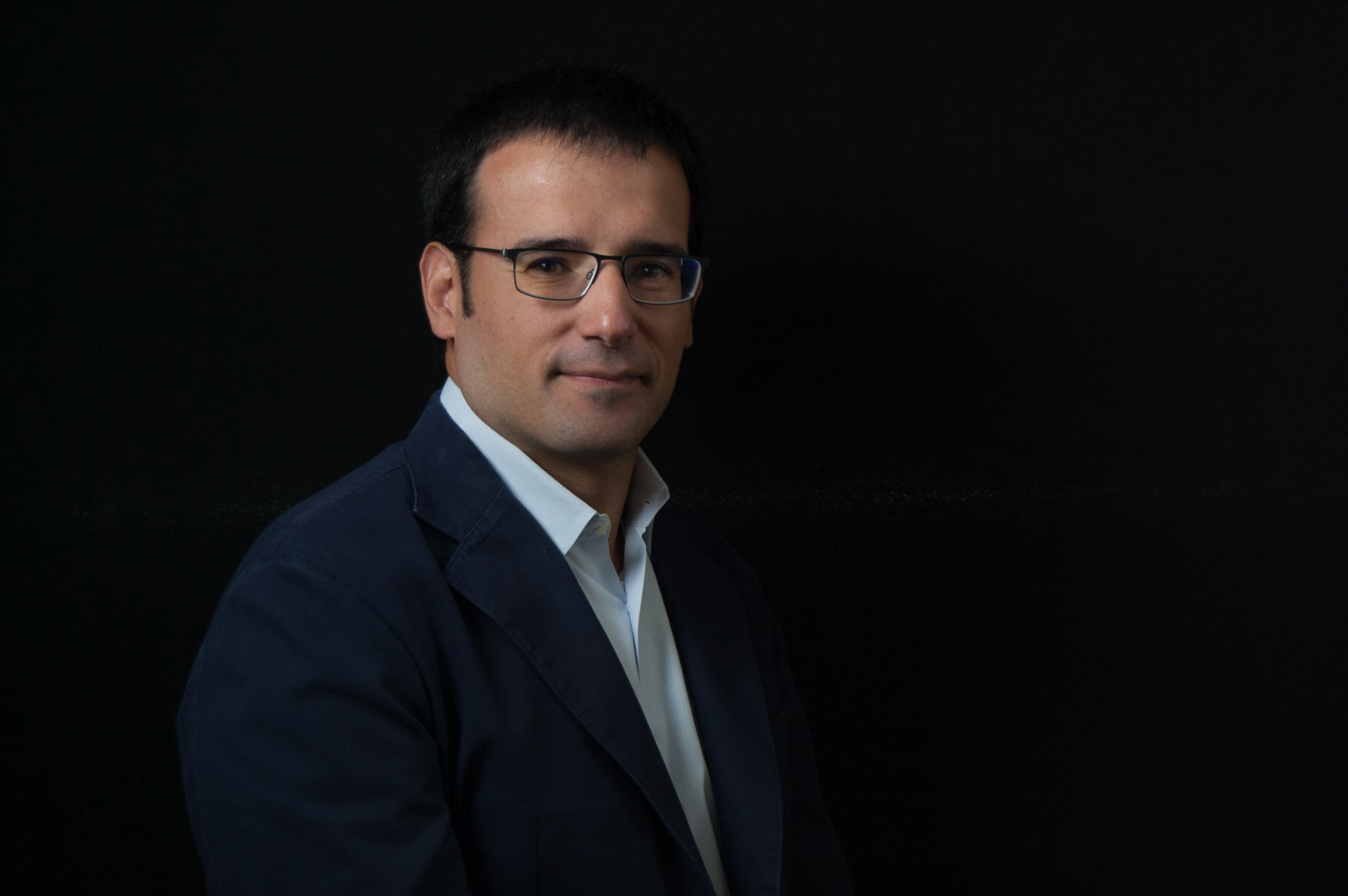 Luigi Perotti received his laurea (B.S./M.S.) degree in civil engineering from Politecnico di Milano, Italy, in 2004. Subsequently, he continued his studies in mechanical engineering at the California Institute of Technology where he received his M.S. in 2006 and his Ph.D. with a minor in applied and computational mathematics in 2011. At the end of 2011, he joined Professor Klug’s group in the mechanical and aerospace engineering department at UCLA to pursue his research interests in biomechanics. Since then he has worked on several multidisciplinary projects involving collaborations across the departments of physics, radiology, and the school of medicine.

In 2014, he received the American Heart Association postdoctoral fellowship and joined Professor Ennis' group in the bioengineering and radiological sciences departments at UCLA to develop advanced methods for evaluating cardiac mechanics of the failing heart. In 2017, he received an NIH K25 Mentored Quantitative Research Career Development Award to continue his research on combining computational models with MRI data and conduct pre-clinical studies. Perotti joined the mechanical and aerospace engineering department at UCF in 2019