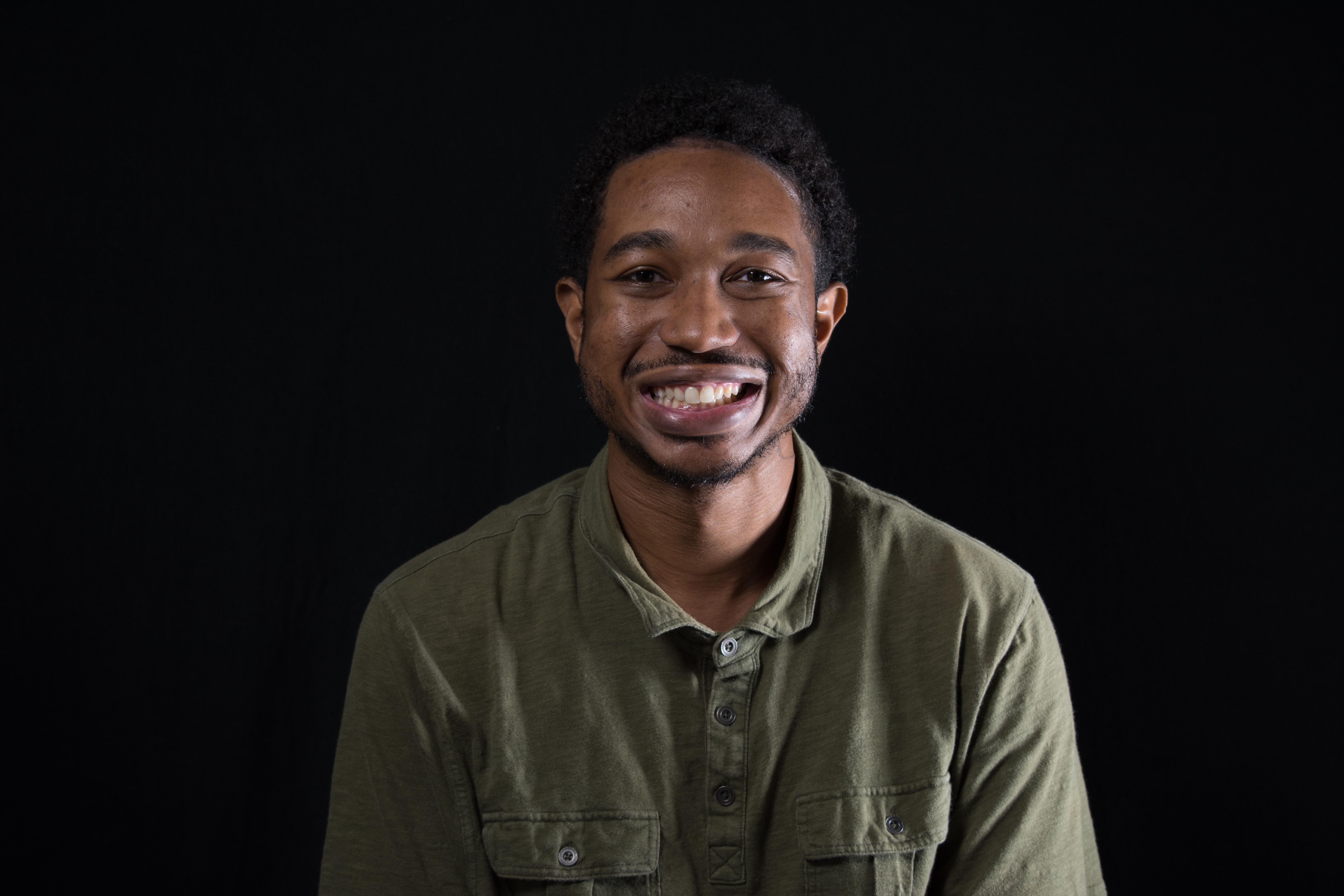 Robert Steward joined the MAE department as an assistant professor in 2015. Prior to his current appointment he was a postdoc at the Harvard T.H. Chan School of Public Health, where he worked on investigating the influence of fluid shear stress on endothelial biomechanics. During his time at Carnegie Mellon, he developed technologies to observe the influence of dual mechanical forces on cell behavior and biological carbon sequestration. Steward currently runs the cellular biomechanics lab located on UCF’s  Health Science Campus at Lake Nona, where he has multiple projects with the ultimate goal of linking mechanics and medicine.