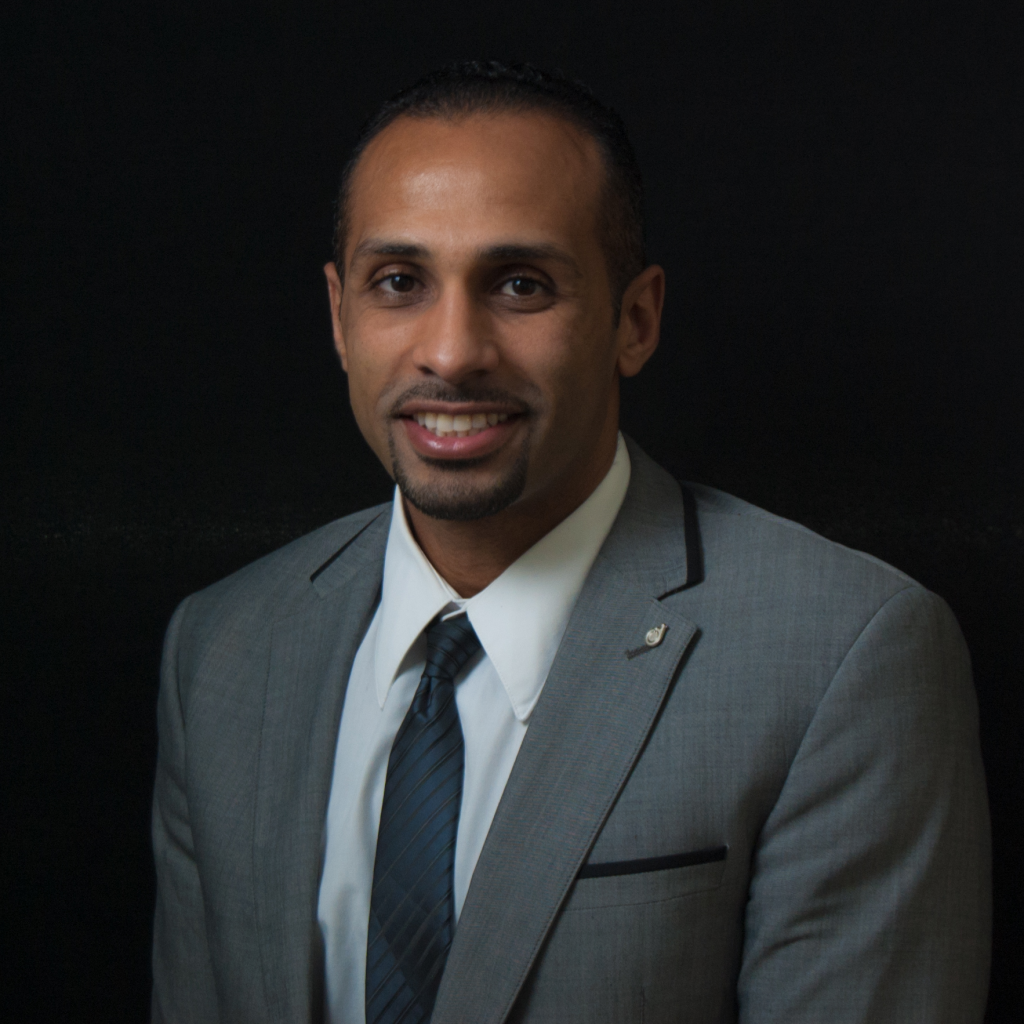 Kareem Ahmed is an assistant professor at the UCF Department of Mechanical and Aerospace Engineering and a faculty member of the Center for Advanced Turbomachinery and Energy Research. Before joining UCF, he was an assistant professor at the Department of Mechanical and Aerospace Engineering at Old Dominion University. Prior to that, he spent over three years as a senior aero/thermo engineer at Pratt & Whitney military engines working on advanced engine programs and technologies (F35 and F22 programs). He also served as a faculty member at Florida State University.

At UCF, Ahmed leads creative and technologically crucial projects in the area of advanced propulsion and energy research. He focuses on high-speed compressible turbulent combustion, detonations, supersonic compressible reacting flows, flow-flame control and advance laser diagnostics. He is a PI of more than $5.5 million in research funding from various organizations including NASA, Aerojet Rocketdyne, GE, Siemens. He is leading prime research in detonations for hypersonics and power generation research for AFOSR and DOE, both of which are the first to be explored in the U.S. and have been featured by numerous news media (UCF news, LinkedIn, and 2018 Spring Pegasus Magazine).

He has authored over 100 scholarly articles and is an AIAA Associate Fellow. He also received multiple special awards, including the American Chemical Society — Doctoral New Investigator Award and the Air Force Office of Scientific Research Faculty Fellowship. His achievements in the area of propulsion related to aeronautics and astronautics resulted in his election to the AIAA 2019 Class of Associate Fellows.