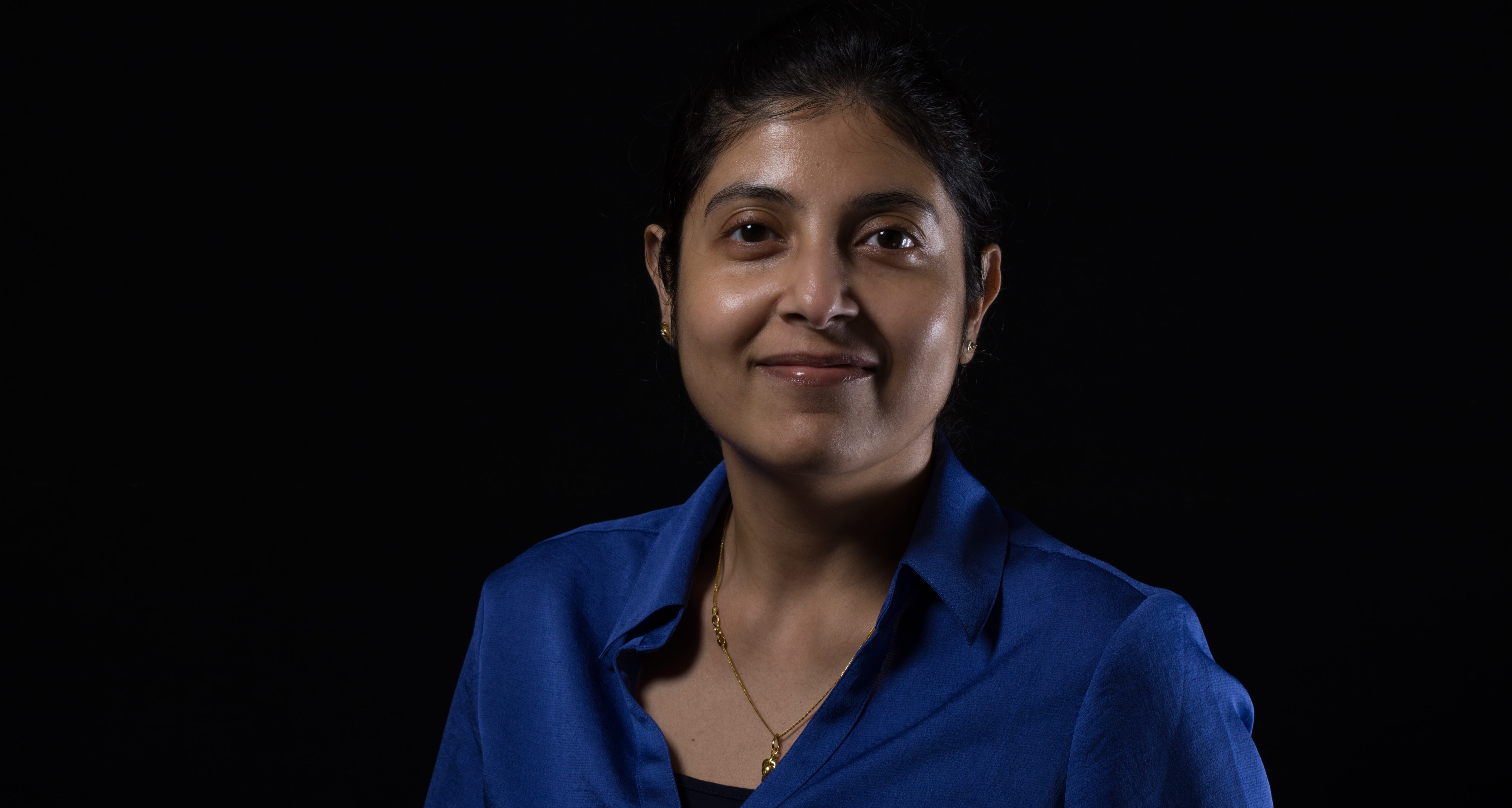 Sudeshna Pal received her Bachelor of Technology and her Master of Technology in food and biochemical engineering from Jadavpur University in 2002 and 2004, respectively, and her Ph.D. in biosystems and agricultural engineering from Michigan State University in 2009. She was a postdoctoral research associate in the electrical and computer engineering department at the University of Rochester until 2011. Her doctoral and postdoctoral research was in the field of biomedical sensors and biophotonics.

She joined the UCF Mechanical and Aerospace Engineering Department as a postdoctoral associate in 2012, transitioned to research assistant professor in 2015 and has been a lecturer since 2017. Her research interests at UCF are in the field of system dynamics, biomechanics and motion analysis, robotics and rehabilitation engineering.

She is actively involved in educational research at UCF with a focus on mixed-mode education, digital education and design education. She is currently developing an educational training program on biodesign in rehabilitation engineering for engineering undergraduate students, which is being funded by the Eunice Shriver National Institute of Child Health and Human Development through NIH