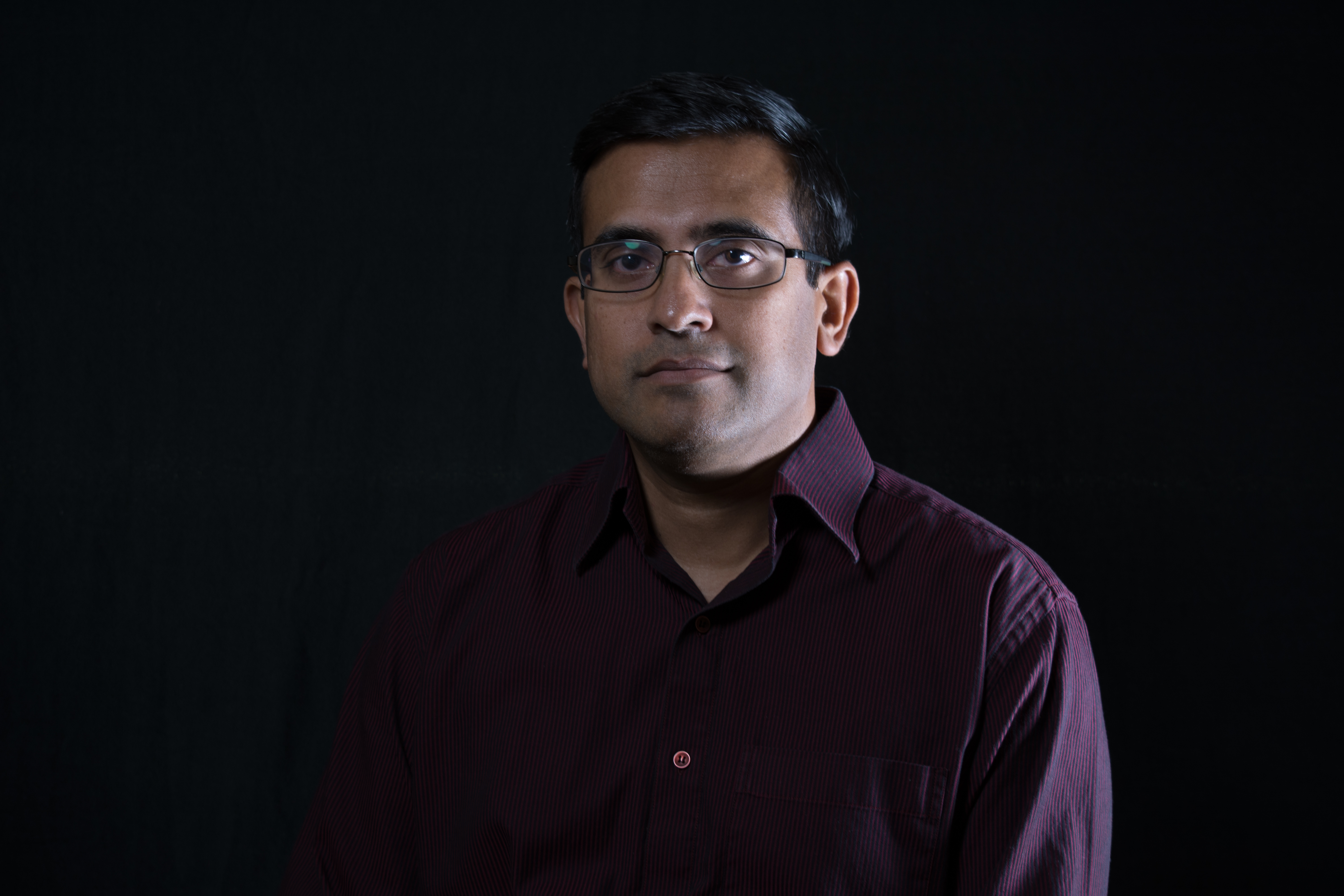 Tuhin Das received his Bachelor of Technology in mechanical engineering from the Indian Institute of Technology, Kharagpur, in 1997, and his M.S. and Ph.D. degrees in mechanical engineering in 2000 and 2002, respectively, both from Michigan State University. His graduate research was in the field of dynamics and control with application to robotics. He worked in the industry from 2002 to 2006 where he gained extensive experience in dynamic modeling, simulations (including real-time and hardware-In-the-loop simulations), and control with application to fuel cells, automotive systems, etc. From 2007 to 2011, he was an assistant professor of mechanical engineering at Rochester Institute of Technology. Das joined UCF in 2011, where he is currently an associate professor of mechanical and aerospace engineering.

His research is in the area of dynamics and controls, with applications to energy systems (such as fuel cells, energy storage, wind energy systems, power plants, grids), robotics (such as mobile robots, biomimetic robots), sensing (such as, compressive sensing, mobile sensing). His research has been funded by several extramural agencies and intramural sources, such as the National Science Foundation, Office of Naval Research, Siemens Energy. He is an active member of the ASME Dynamic Systems and Control Division and was a co-founder of the Energy Systems Technical Committee.