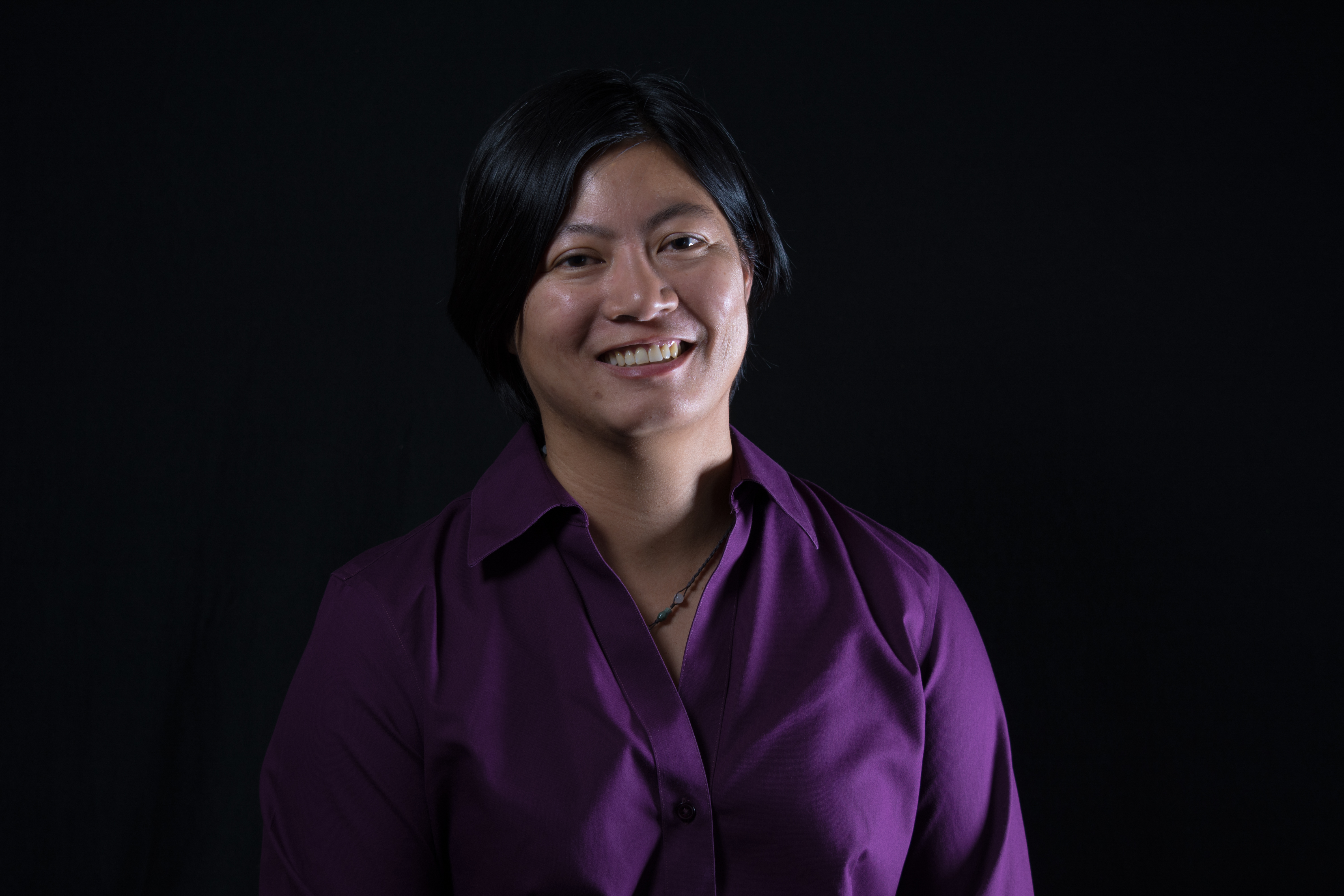 Helen J. Huang received her B.S. in materials science and engineering at the Massachusetts Institute of Technology, and her M.S. and Ph.D. in biomedical engineering at the University of Michigan, Ann Arbor. She worked at Michelin North America as a materials engineer prior to her graduate studies. She was a postdoctoral fellow on the University of Colorado NIH T32 Aging Grant, and an assistant research scientist in the Human Neuromechanics Laboratory directed by Daniel Ferris at the University of Michigan, prior to joining UCF in December 2015.