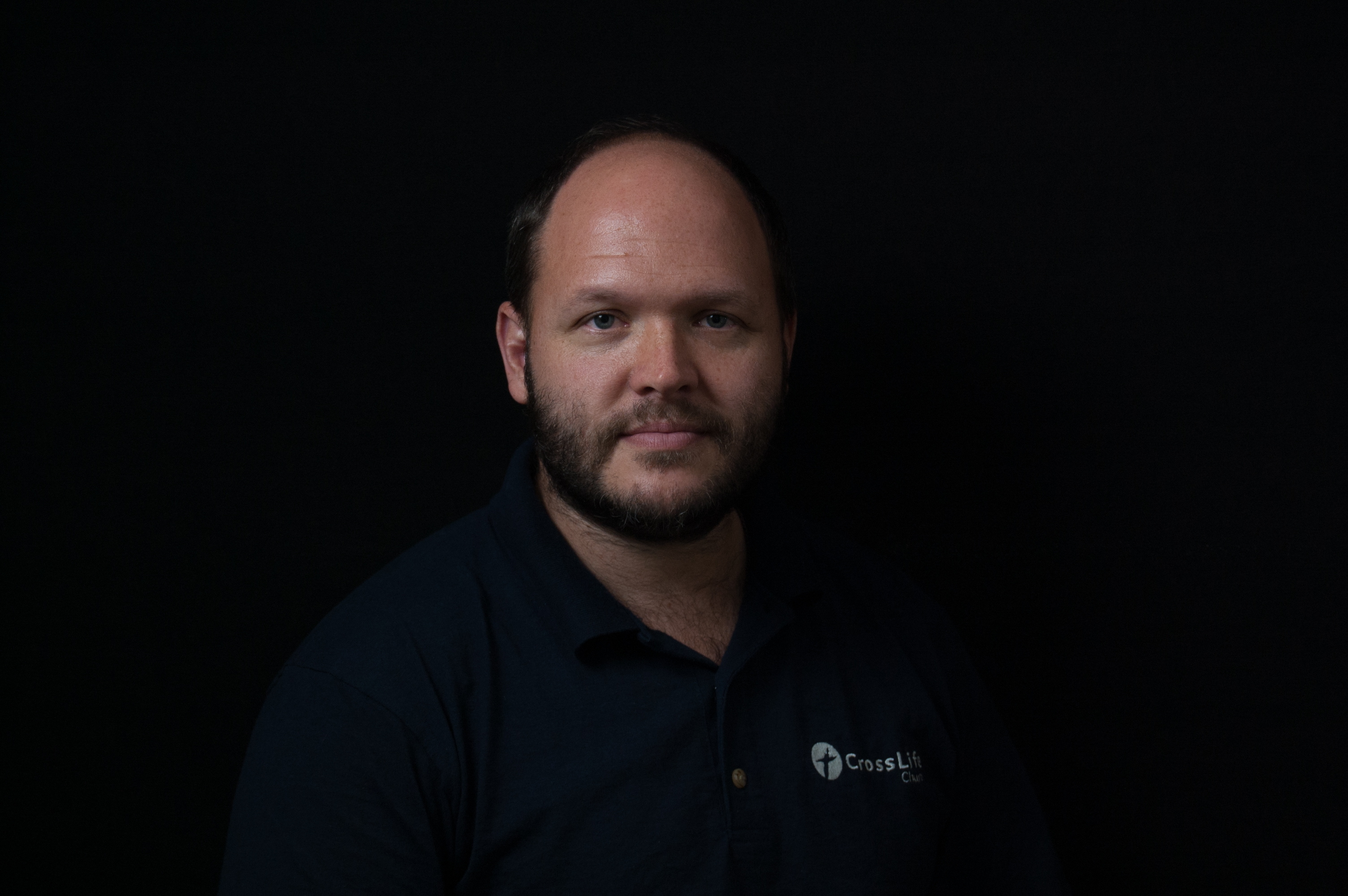 Shawn Putnam joined the UCF Department of Mechanical and Aerospace Engineering in 2012.  A native of the northern logging town of Cloquet, Minnesota, Putnam received his Ph.D. in materials science and engineering with a focus on the thermodiffusion and thermal conductivity of nanoparticle suspensions. Following his doctoral studies, Putnam served as the lead thermal and materials scientist at the Air Force Research Laboratory at Wright-Patterson AFB in Dayton, Ohio. His postdoctoral work at AFRL broadened the use of optical pump-probe diagnostics for micro-/nano-scale studies of thermo-fluid transport at liquid interfaces. His current research at UCF focuses on interfacial phenomena using optical diagnostics to characterize biomolecular binding and heat and mass transport at materials interfaces.