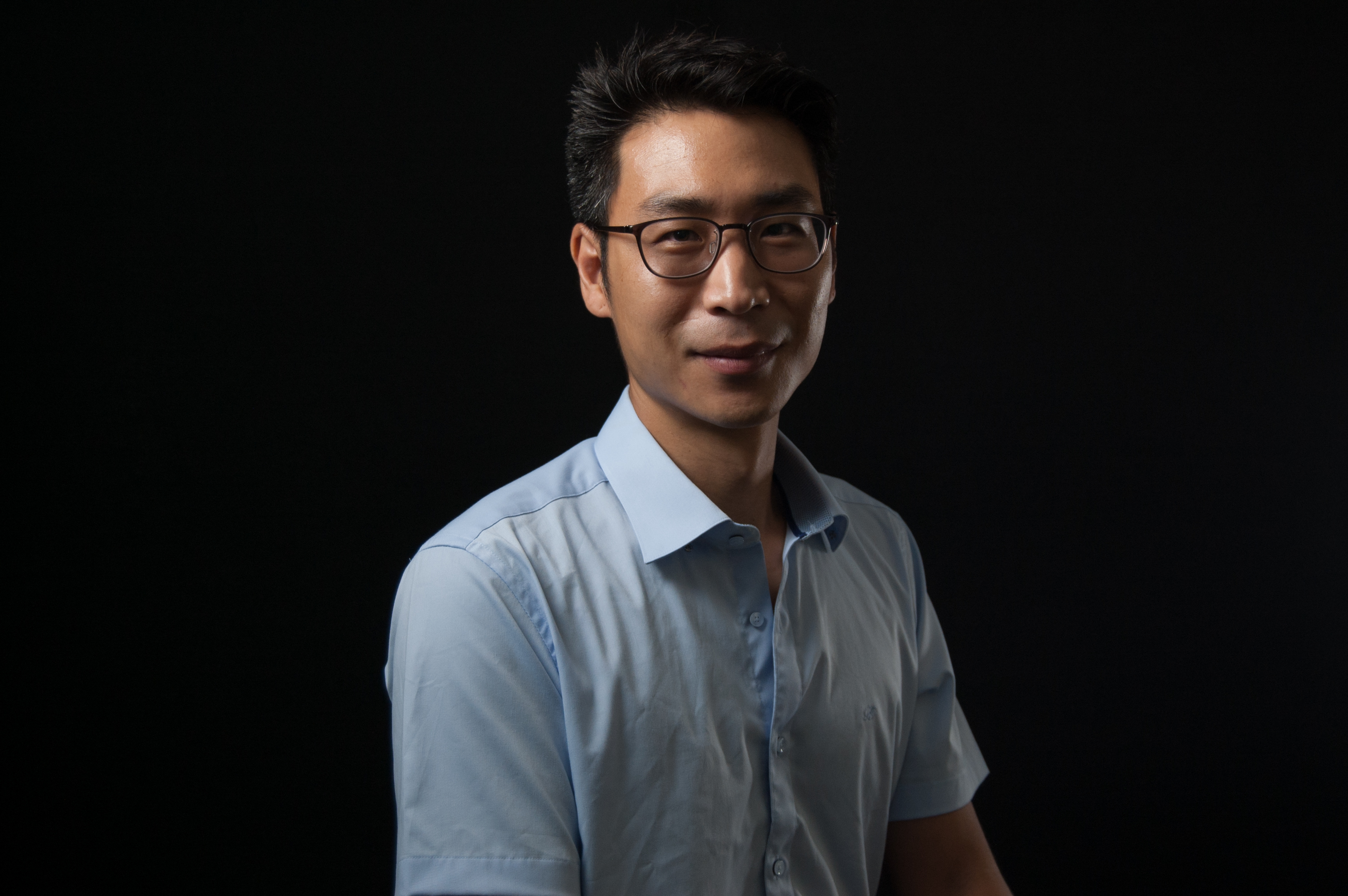 Joon-Hyuk Park is an assistant professor in the UCF Mechanical and Aerospace Engineering Department, and a member of the Disability, Aging and Technology Cluster. Prior to UCF, he was a National Research Council Research Associate at the U.S. Army Research Lab — the Integrated Capability Enhancement Branch — where he worked on the research and evaluation of exoskeletons designed for soldiers.  He received his M.Phil. and Ph.D. in mechanical engineering from Columbia University.

His research focuses on wearable robotics and human-robot interaction. At UCF, he plans to continue his research on assistive and rehabilitative devices in wearable forms, and develop design features and control strategies that can improve the utility, user acceptance and effectiveness of wearable technologies in various applications.