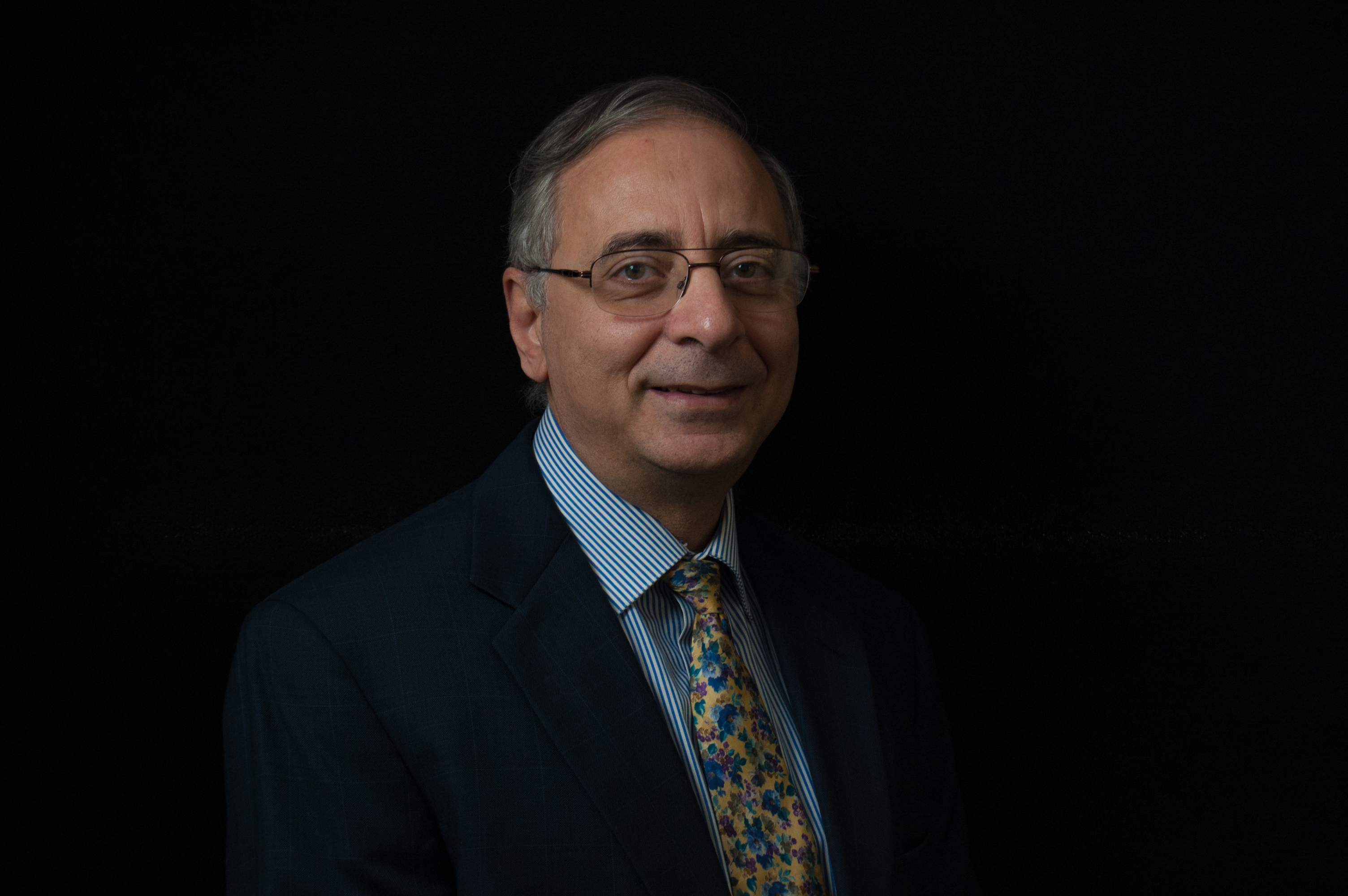 Hansen A. Mansy received his Ph.D. in mechanical and aerospace engineering from the Illinois Institute of Technology in Chicago in 1990. After postdoctoral training and several years in the industry, he joined the faculty of Rush University in 2003 as an assistant professor and was promoted to associate professor in 2009.  He received the Whitaker Foundation Career Award in 1997 and moved to UCF in 2013.

His research focuses on investigating vibro-acoustic phenomena and developing related non-invasive medical diagnostic tools. He was awarded several patents in this area and received more than $5 million of federal funding in support of his research. He actively collaborates with the medical device industry and local and national medical centers. He continues to serve on editorial boards and grant review panels of many national and international organizations including NIH, NSF, DoD, AFOSR and others.