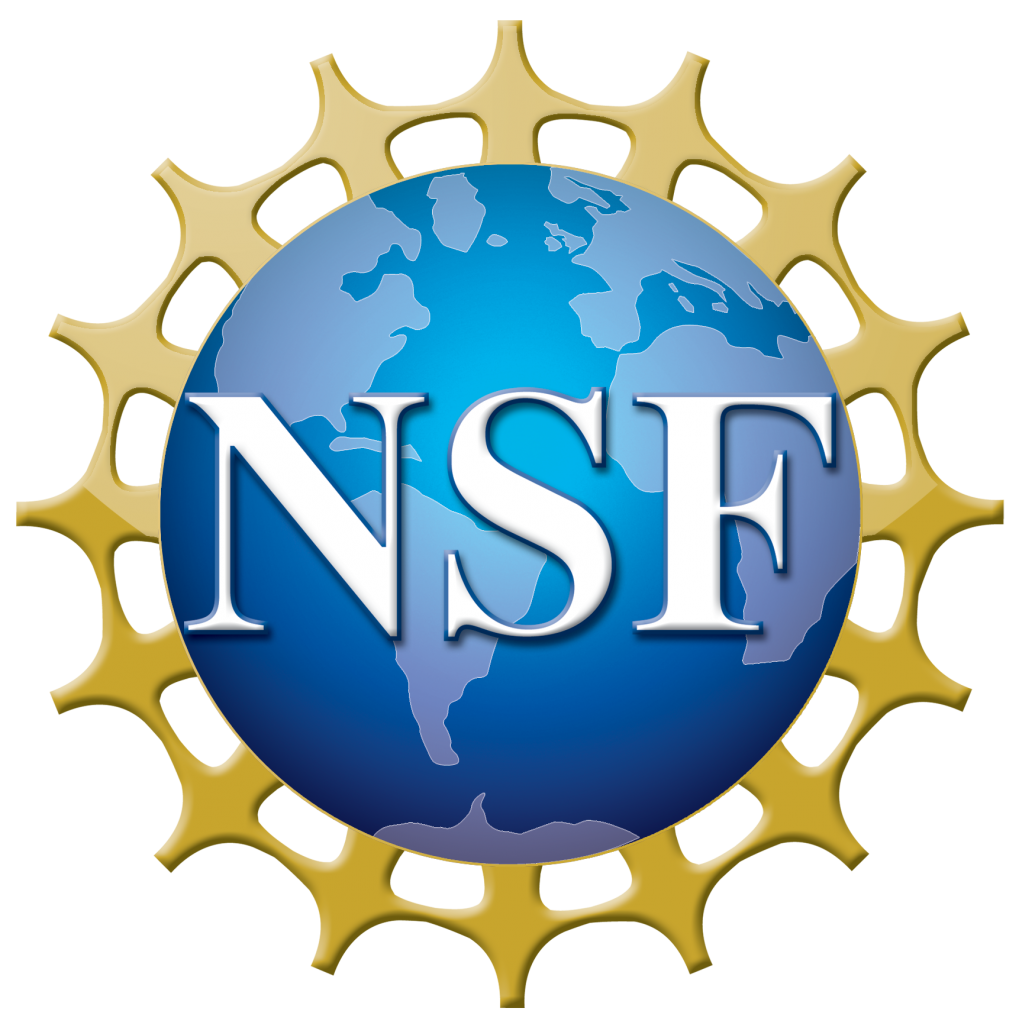 Select projects are summarized below. A comprehensive list of publications can be found here.

This project has involved the development of a dynamic model of Heat Recovery Steam Generators (HRSG). The model captures the transient behavior of an HRSG system, allowing simulation of start-up, shutdown and fluctuations. The model captures transient pressure dynamics, mass and heat transfer, phase change, etc., and the coupling of these simultaneous physical phenomena. The project has led to a number of publications. Select recent works are given below. Check Publications for detailed list of papers.

This project has involved modeling and control of floating offshore wind turbines (FOWTs). FOWTs are multi-physics systems. Their dynamics are influenced by vibrational effects, aerodynamics and hydrodynamics. We have adopted an acausal modeling paradigm in developing control-oriented models of FOWTs that capture these interconnected phenomena. As part of a Control Co-Design (CCD) effort, model development and control considerations are pursued concurrently. This is an ongoing research. Some early contributions and news are:

Tethered UAVs can find applications in monitoring and surveillance. The tether, by transmitting power, can reduce the battery weight on-board the UAV and potentially give indefinite flying time. Further, due to the prevalence of consistent high wind speeds at elevations, a rotorcraft can attain energy efficient flight by switching to autorotation. This project investigates these aspects, with emphasis on the physics of autorotation. Starting with model-based studies, the research delves into dynamics and control of tethered autogyros. Some works are listed below:

This research addressed distributed proportional power-sharing of inverter-based distributed generators (DGs) in microgrid. A microgrid can include renewable energy resources such as wind turbines, solar panels, fuel cells, etc. The intermittent nature of such energy resources causes variations in their maximum power capacities. Using the Multi-Agent Systems (MASs) concept, a consensus algorithm was designed to have the DGs to generate their output power in proportion to their maximum capacities under capacity fluctuations while also meeting load demand during transient durations. Simulation of a microgrid, consisting of realistic mathematical models of inverter-based DGs, was conducted.

The requirement of satisfying an integral constraint imposed on a dynamical system’s transient step-response is considered in this project. Analytical results are derived for a class of second-order linear systems with an additional zero. The results are extended to higher order transfer functions. A standard compensation consisting of a combination of feedforward and feedback actions is proposed to transform a given transfer function to the desired structure. Necessary and sufficient conditions to guarantee stability of the resulting closed-loop system are derived. The problem of satisfying integral constraints in the presence of parametric uncertainty is addressed by augmenting adaptive estimation strategies. The problem is an abstraction of power management algorithms for hybrid power systems. The theory is extended to nonlinear systems.

The work explores energy-optimal solution to the guidance problem of an AUV. It seeks lower level control of AUV paths, facilitating existing global planning methods to be carried out comparatively more efficiently. The underlying concept is to use the energy of fluid flow fields the AUVs are navigating to extend the duration of missions. This allows gathering of comparatively more data with higher spatio-temporal resolution. The simplistic way the problem is posed allows an analytical closed form solution of the Euler-Lagrange equations. Two dimensional thrust vectors are obtained as optimal control inputs. The control inputs are then incorporated into a feedback structure, allowing the particle to navigate in the presence of disturbance in the flow field. The work also explores the influence of fluid-particle interaction on the control cost. The concept of changing the cost weights of the optimal cost formulation in situ has been introduced.

Vibration data from mechanical systems carry important information that is useful for characterization and diagnosis. Standard approaches rely on continually streaming data at a fixed sampling frequency. For applications involving continuous monitoring, such as Structural Health Monitoring (SHM), such approaches result in high volume data and rely on sensors being powered for prolonged durations. Furthermore, for spatial resolution, structures are instrumented with a large array of sensors. This project showed that both volume of data and number of sensors can be reduced significantly by applying Compressive Sensing (CS) in vibration monitoring applications. The reduction is achieved by using random sampling and capitalizing on the sparsity of vibration signals in the frequency domain. By exploiting the sparsity of mode shapes, CS can also enable efficient spatial reconstruction using fewer spatially distributed sensors.