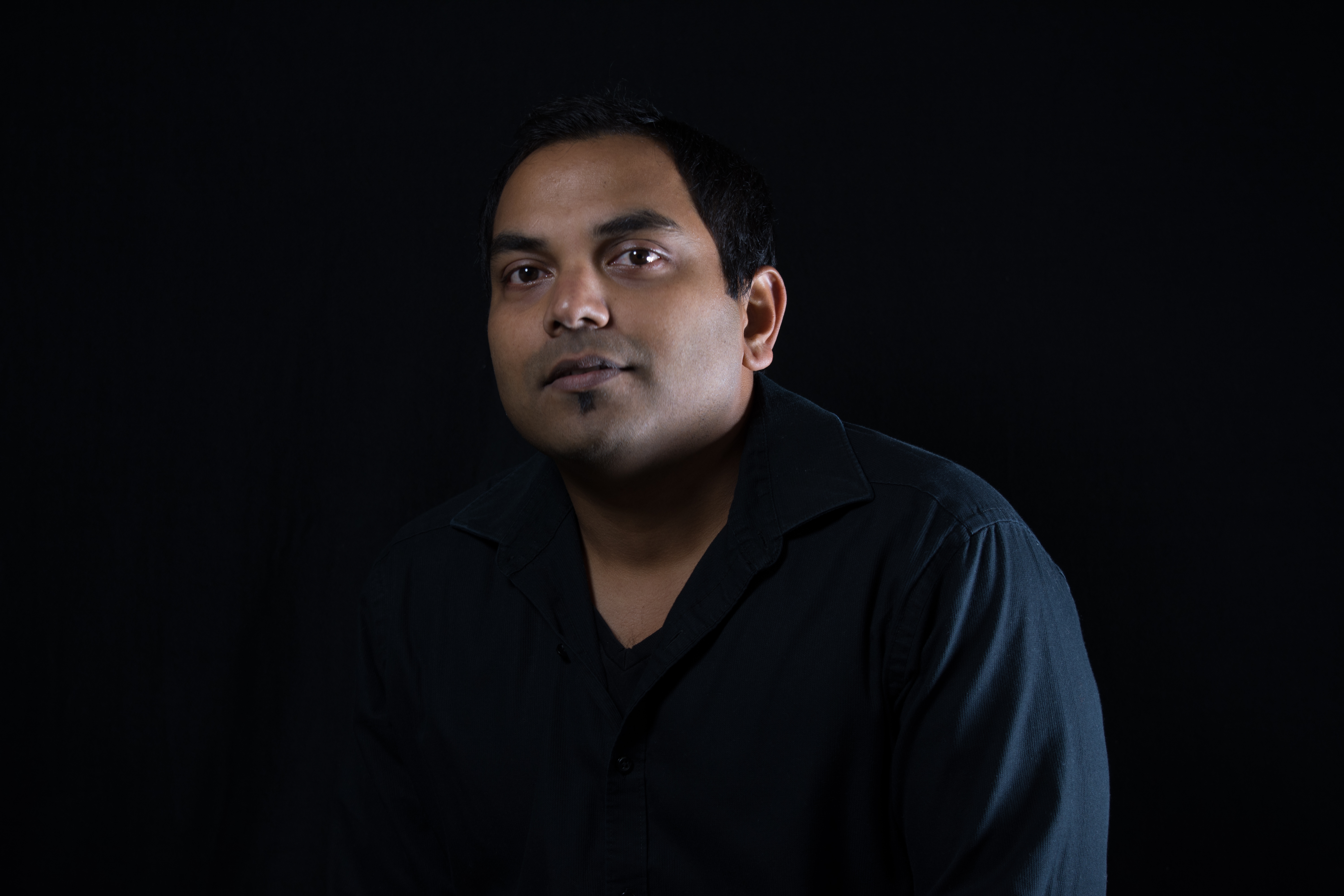 Subith Vasu, a professor at UCF in Orlando, is an expert in spectroscopy and optical diagnostics. Before joining UCF in 2012 as an assistant professor, he was a postdoc at Sandia National Labs after obtaining his Ph.D. from Stanford University in 2010, and his B.Tech from the India Institute of Technology in Madras, India. His research group at UCF, which currently consists of 12 Ph.D. students, one graduate student, and three postdocs, have authored more than 70 journal articles, and more than 150 conference articles using diagnostic sensors for a variety of applications including power generation, propulsion, transportation, explosions and spacecraft air quality monitoring.